Sundarbans national park is located at the South Eastern tip of the 24 Paraganas district in the state of West Bengal. It got its name from one of the mangrove plants known as Sundari (Heritiera Minor).  The total area of the Indian part of the Sundarbans national park forest, lying within the latitude between 21°13′-22°40′ North and longitude 88°05′-89°06′ East, is about 4,262 sq km, Nearly half of which is occupied by mangrove forest across 56 islands and the balance is under water.

The Four Sundarbans national parks have been lumped together as they all share common features of the estuarine mangrove ecosystem. The main attractions of the Sundarbans are the Tiger, of which the delta harbor large reptiles like the Monitor Lizard, Estuarine Crocodile and the Olive Ridley Turtle, for which there is a conservation programme in the Indian park. The Leopard, Indian Rhinoceros, Javan Rhinoceros, Swamp Deer, Hog Deer and Water Buffalo have all become locally extinct from the delta in recent decades. 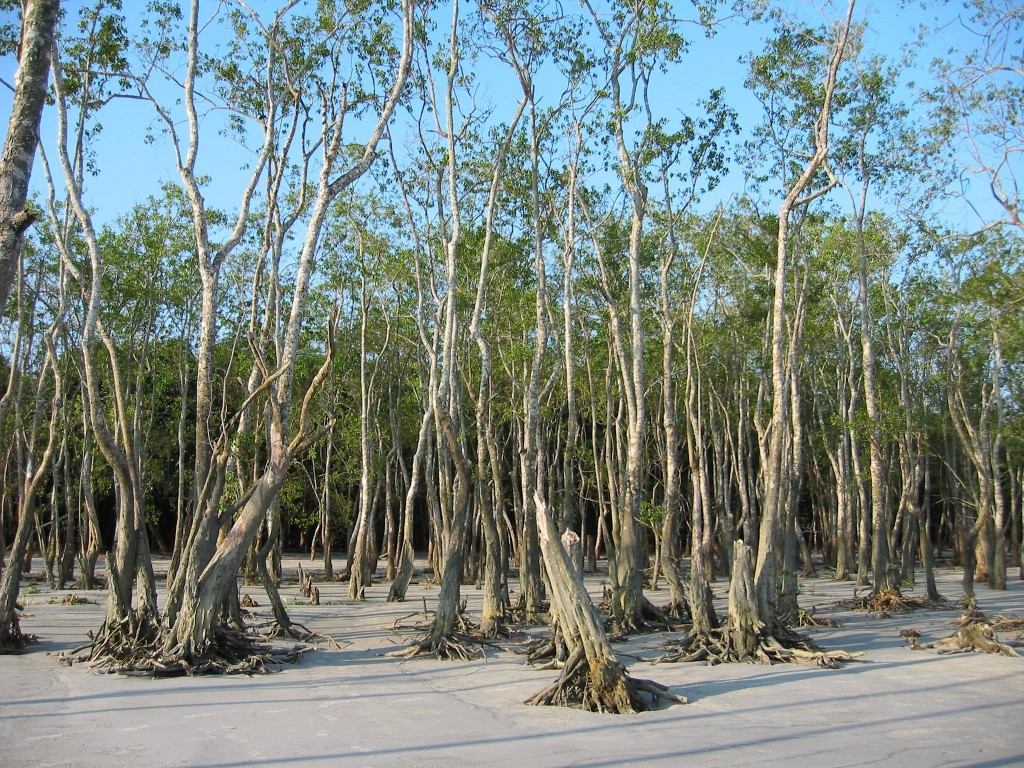 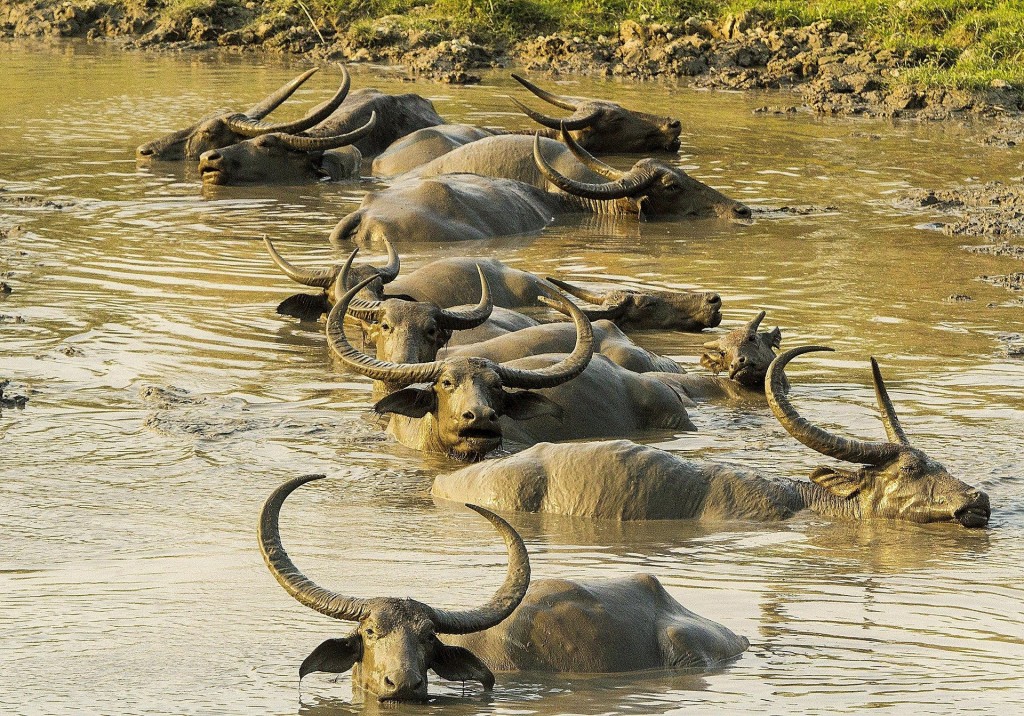 The park is located in the edge of the Eastern Himalayan biodiversity hotspots – Golaghat and Nagaon district. In the year 1985, the park was declared as a World Heritage Site by UNESCO. ong with the iconic Greater one-horned rhinoceros, the park is the breeding ground of elephants, wild water buffalo, and swamp deer. Over the time, the tiger population has also increased in Kaziranga, and that’s the reason why Kaziranga was declared as Tiger Reserve in 2006. Also, the park is recognized as an Important Bird Area by BirdLife International for the conservation of avifaunal species. Birds like lesser white-fronted goose, ferruginous duck, Baer’s pochard duck and lesser adjutant, greater adjutant, black-necked stork, and Asian Openbill stork specially migrate from the Central Asia during the winter season. The vast expanse of tall elephant grass, marshland, and dense tropical moist broadleaf forests undoubtedly makes the park look beautiful but it’s the presence of Brahmaputra river, which makes it look enigmatic. Due to the difference in altitude between the eastern and western areas of the park, here one can see mainly four types of vegetation’ like alluvial inundated grasslands, alluvial savanna woodlands, tropical moist mixed deciduous forests, and tropical semi-evergreen forests. Kumbhi, Indian gooseberry, the cotton tree, and elephant Apple are amongst the famous trees that can be seen in the park. Also, a good variety of aquatic flora can be seen in lakes, ponds, and along the river shores.

During our previous trips, our students worked in the Sundarban ecosystem to understand how the delicate balance of fresh and salt water needs to be maintained for the luxuriant growth of mangroves. When freshwater inflow is missing, there is a change in mangrove succession, and freshwater loving species of mangroves are replaced by salt-water loving ones. Many exciting field studies are conducted during this field trip. 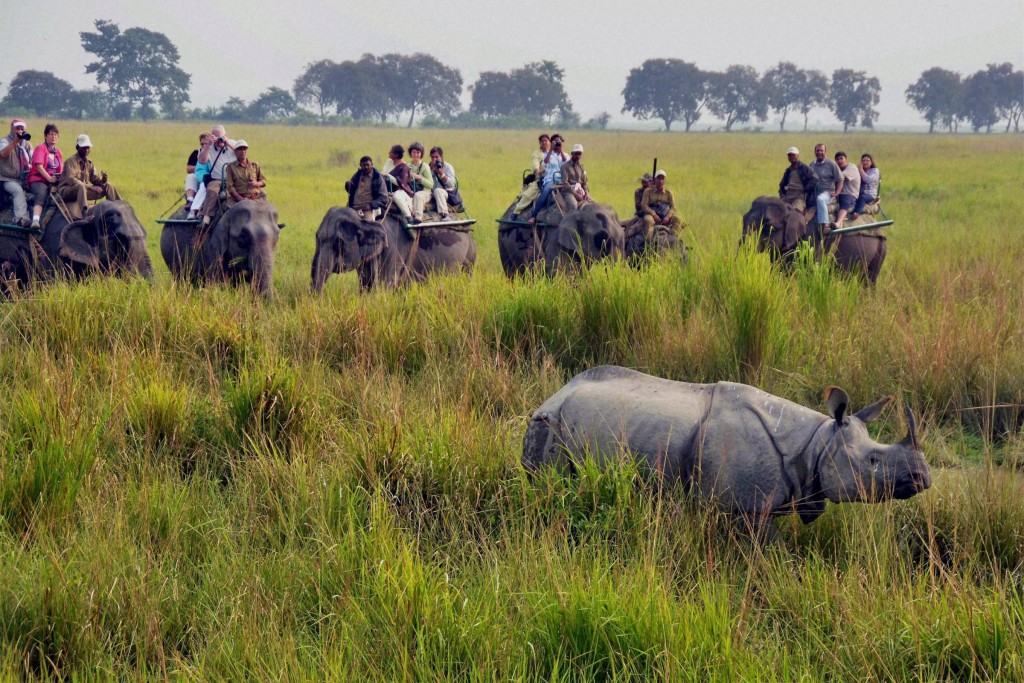 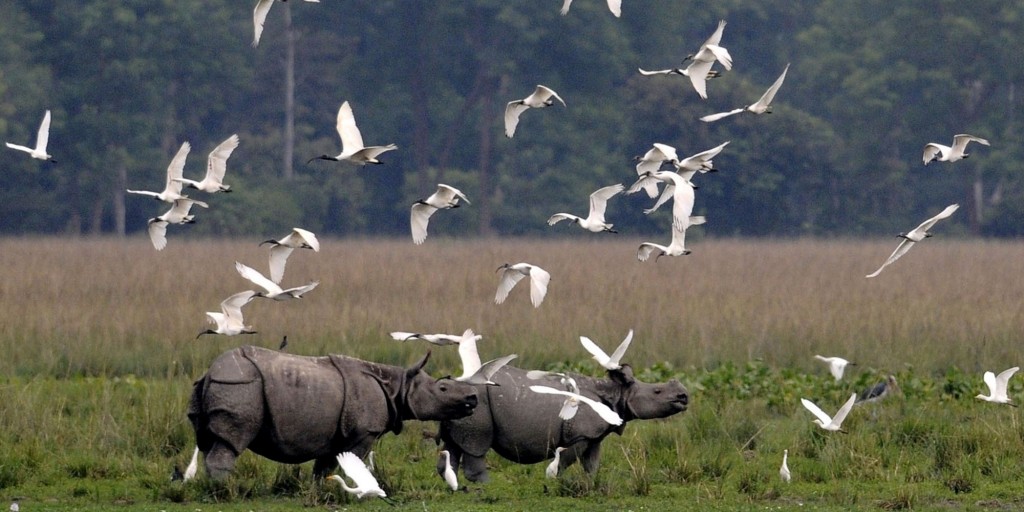