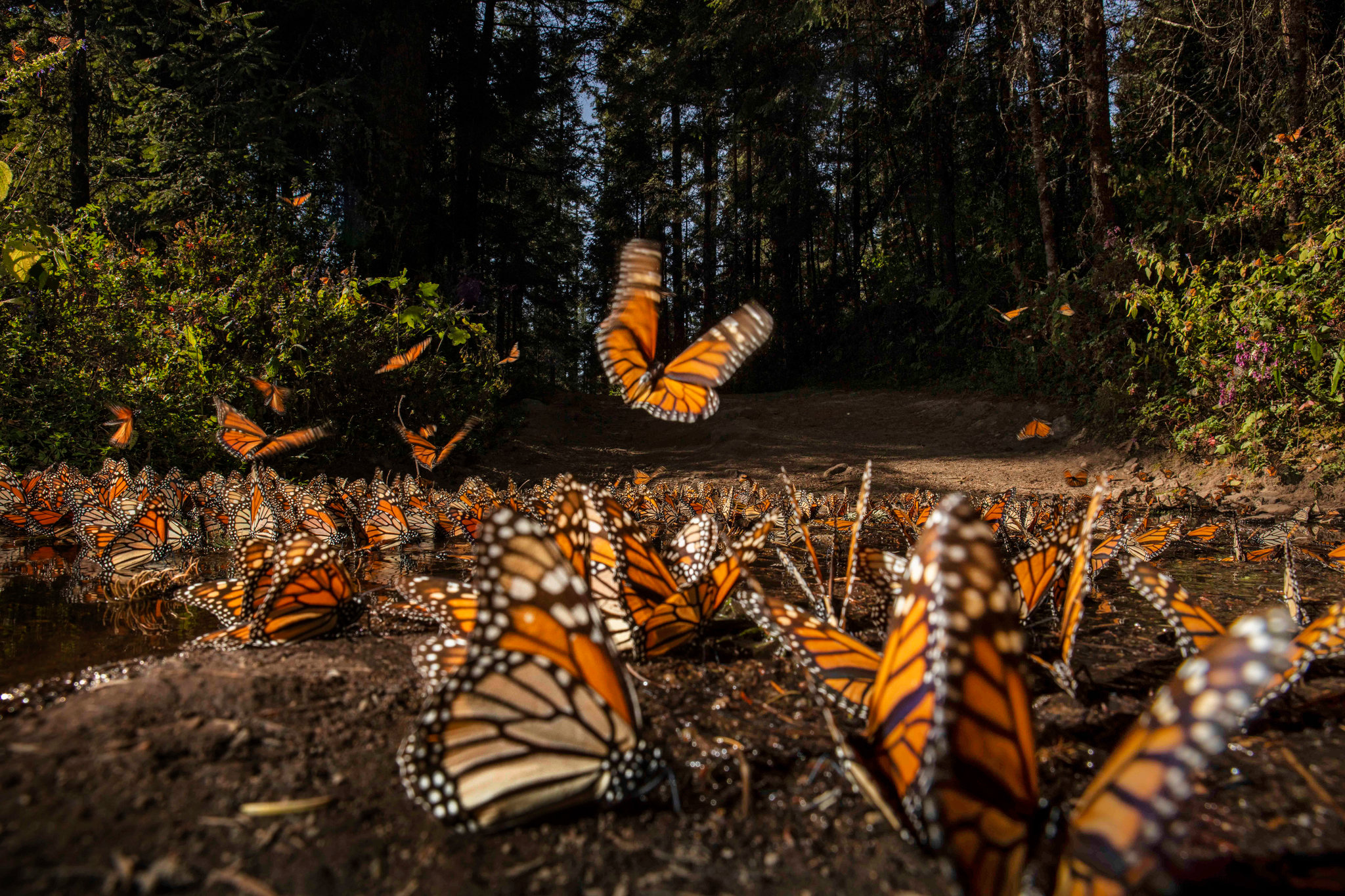 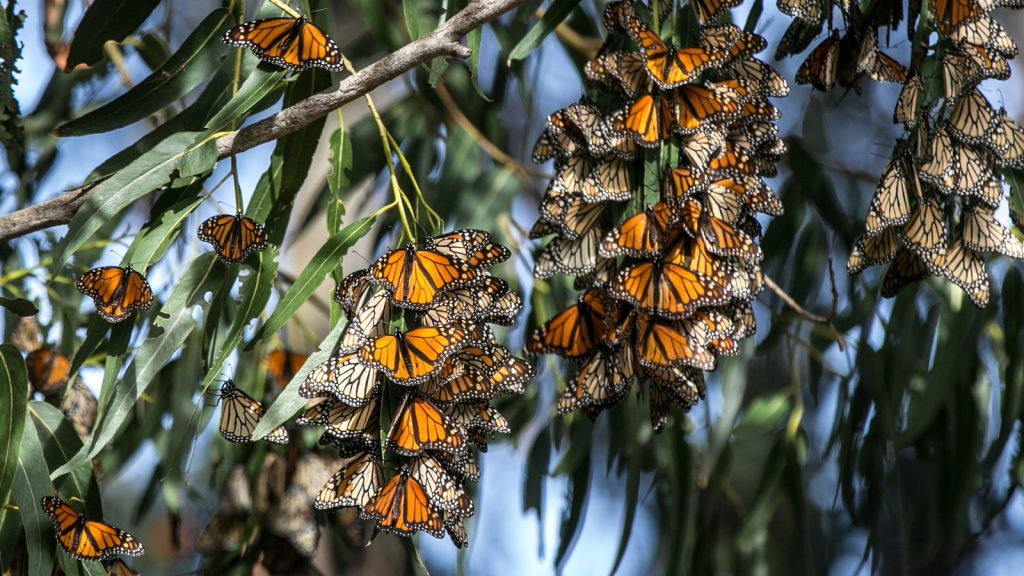 “Come often to us, fear no wrong; Sit near us on the bough!”
As William Wordsmith once said in his famous poem, ‘To a Butterfly’.

We all can resonate with these lines the moment we see a butterfly sit on a flower. We admire it for its beauty and the gentleness of its touch. The aesthetic value is more than evident, but sometimes the ecological and even the economic value gets lost in translation.

Did you know? About one-third of the food that humans consume is a result of the work of pollinators such as bees and butterflies.

 Butterflies play a fundamental role in the ecosystem through pollination of crops, and as a food source for birds, lizards and other animals. Maximum plants require pollinators for reproduction, and without them, the food chain and ecological balance will be tipped off.
 Due to their extremely sensitive selves, scientists also use them to track climate change and the changes it causes in their behaviour or habitat. The presence or absence of butterflies is a huge indicator in determining how healthy an ecosystem is.
 Butterflies can be considered a part of the earth’s legacy as it has been found that their origin dates back to about 2oo million years ago. In 2018, Scientists found fossilised butterfly scales the size of a speck of dust inside ancient rock from Germany. Their existence has been around since the time of Dinosaurs, but they only evolved after the extinction of the former.
 Butterflies have their defence mechanisms to protect themselves from predators. One of them being their bright and colourful look, like in the Monarch which has bright orange wings with black stripes, might suggest bad taste to many predators.

Did you know? Every butterfly has a specific set of chemicals that helps in avoiding predator attacks, finding a mate or fighting against the chemicals released by their host plant.

The Monarchs of North America are one of the most interesting butterflies in the sense of their lifestyle. They are the only known butterfly group to make a more than 2000-mile migration trip like birds do. Many scientists remain baffled as to how they know to travel from their home in the North-Eastern USA, all the way to Mexico having a lifespan of just 6-8 months. Even though during that lifespan, many of them are known to not make a two-way trip.

But the monarchs face several threats in today’s world and their situation will keep degrading every day that we don’t understand the intensity of the problem.

 The overwintering sites of these Monarch butterflies in Mexico are being threatened by forest degradation due to legal and illegal logging, land conversion for farming. A lot of harm is caused to their habitat by maximum illegal but a bit authorized (for individual houses) logging in the Monarch Butterfly Biosphere Reserve.
 Climate change also affects their habitat and migration patterns, because they can’t survive in cold harsh climates. With global warming progressing the way it is, they won’t have any place left to go, since there won’t be any stability in the weathers. Their migration routes will also become longer and hence, more difficult.
 Even if they do survive, the availability of their main food source and breeding place which is milkweed, will not be guaranteed. They lay their eggs in the plants, as they have created a tolerance to the chemicals in the plant which also keeps them safe from predators. But the increase in CO2 levels could lead to extra toxins in the plant which will make it inedible
for the monarchs.

Did you know? The USFWS is going to decide in December 2020 whether the monarch butterfly will be classified as a federally endangered species under the Endangered Species Act.

Even though a lot has happened, and continues to happen that threatens the existence of this unique species, we all need to do our part in preventing any further damage. Here are a few actions we can commit to:
–  Prevent usage of pesticides, and If possible, plant milkweed seeds in your home garden
–  We should promote the concept of butterfly clubs in schools, and spread awareness amongst children about the sensitivity of this situation
–  Donate, if possible, to the organisations genuinely working towards this cause, and for the preservation of their habitat
–  When travelling for holiday enquire about butterfly trains ion the region and explore these beautiful winged beauties.

“Your wings already exist; all you have to do is fly.” – Unknown.