Manipur – The mystic Northeast of India

Manipur – The mystic Northeast of India

A breeding ground for graceful classical dance traditions, sumptuous cuisine and (it’s said) the sport of polo, Manipur (‘Jewelled Land’) sits amid rolling hills stretching to India’sborder with Myanmar. It’s a place of great geographical and cultural variety. The capital,Imphal, and the beautiful, ecologically unique Loktak Lake sit in a fertile, bowl-like valley in the centre of the state. Most of the valley’s residents are Meitei (or Manipuri) people, who today largely adhere to a Vaishnavite strand of Hinduism, but up until the 18th century were casteless animistic worshippers of the sun god Sanamahi. The forested hill country rising up to 2500m outside the central valley is populated predominantly by now-Christian tribal peoples such as the Nagas and Kukis. 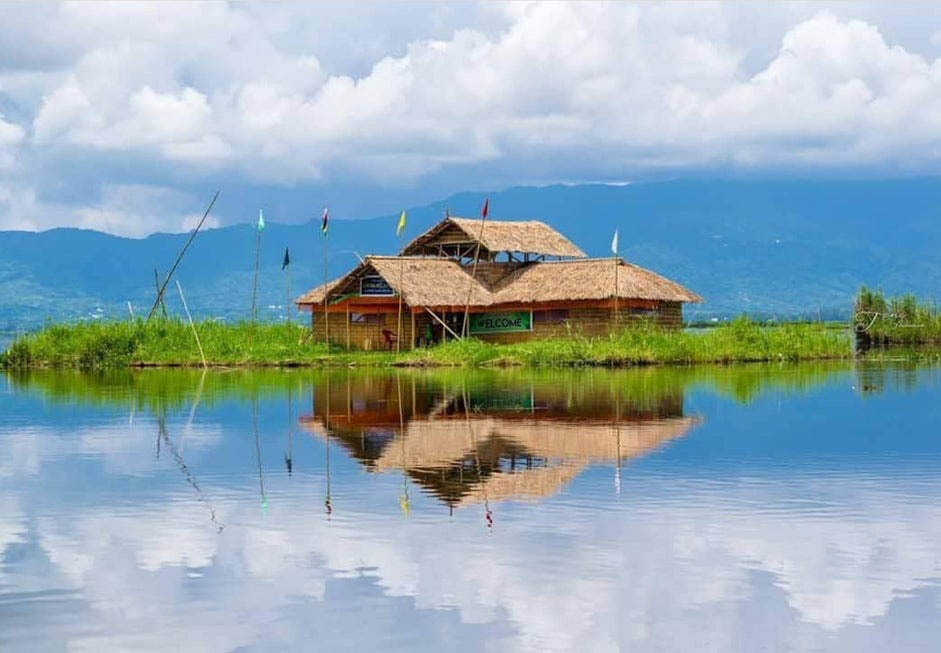 Northeast India’s biggest freshwater lake and Manipur’s most famed destination, with its phumdis—islands of soil and vegetation, matted and thickened together by nature into unique pancake-like solid floating grasslands—and Keibul Lamjao, the world’s only floating national park dedicated to the Sangai deer, are less than two hours’ drive from Imphal.

A very special landscape shared between Manipur and Nagaland, with trek routes from both sides. While winter is the ideal trekking season, the rare and endemic Dzukou lily attracts many visitors in July during flowering season.

While Manipur shares a vast border with Myanmar, Moreh (Manipur) and Tamu (Myanmar) are the official border crossing points. Moreh is all set to be a major stop for overland journeys from India to Myanmar, Thailand and Southeast Asia. 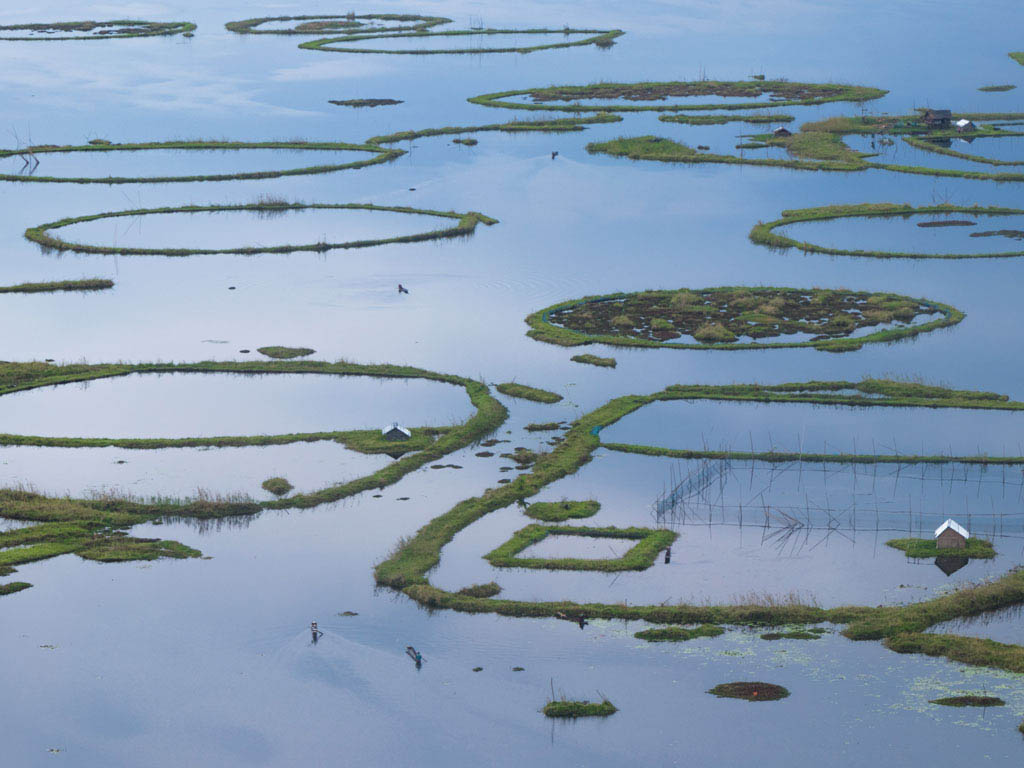 Limestone Caves from the Stone Age

Following a series of excavations, Manipur is now on the pre-historic map of India. Palaeolithic remains have been found at Songhbu Caves in Chandel District, Machi in Chandel District and Nongpok Keithelmanbi in Senapati District. The Tharon Caves in Tamenglong, surrounded by lush forests and wildlife, are believed to belong to the transitional period between the Palaeolithic and Neolithic periods. The Khangkui limestone caves, 11km southeast of Ukhrul town, are among the oldest in India, dating back to the Paleolithic period. The first ever battle of WW2 to be fought on Indian soil happened just 3 miles from here, on 18 March 1944, when 200 Japanese troops reached Pushing village.

Manipur is the birthplace of modern polo. While the British might have introduced polo to the world, the origins of the game date back thousands of years to this land. Manipuri polo is known as ‘Sagol Kangjei’. Players stick to a dress code of pheijom (dhoti), kokyet (turban), and traditional short-sleeved jacket, and ride barefoot and without a saddle. Unlike the international version, Manipuri polo doesn’t have goalposts, and, unlike modern polo, it began not as an elitist game, but as a game of the people, played with well-seasoned bamboo root-balls and on Manipuri ponies, which are more agile and turn faster. At the Mapal Kangjeibung, the world’s oldest functioning polo ground, in the heart of Imphal, polo season runs from October to June. While ‘Sagol Kangjei’ is regularly played here, the Manipur International Polo Festival, a calendar event, usually coincides with the Sangai Festival in November.