When you consider Africa, you’re most likely thinking of Kenya. It’s the solitary acacia outlined on the savannah against a skyline extending into forever.  It’s the snow-topped mountain nearly on the equator. It’s the rich, palm-bordered coastline of the Indian Ocean, it’s the Great Rift Valley, and it’s the thick woodlands reminiscent of the mainland’s heart. To put it plainly, Kenya is a nation of epic landforms and abundance of wildlife.

The Maasai, the Samburu, the Turkana, the Swahili, the Kikuyu: these are the people groups whose accounts and day by day battles recount the tale of a nation and of a mainland – the battle to keep up customs as the cutting edge world moves in, the day by day battle for survival in a portion of the harshest conditions on earth. Gravitating toward these communities is a key feature of Kenya tour. 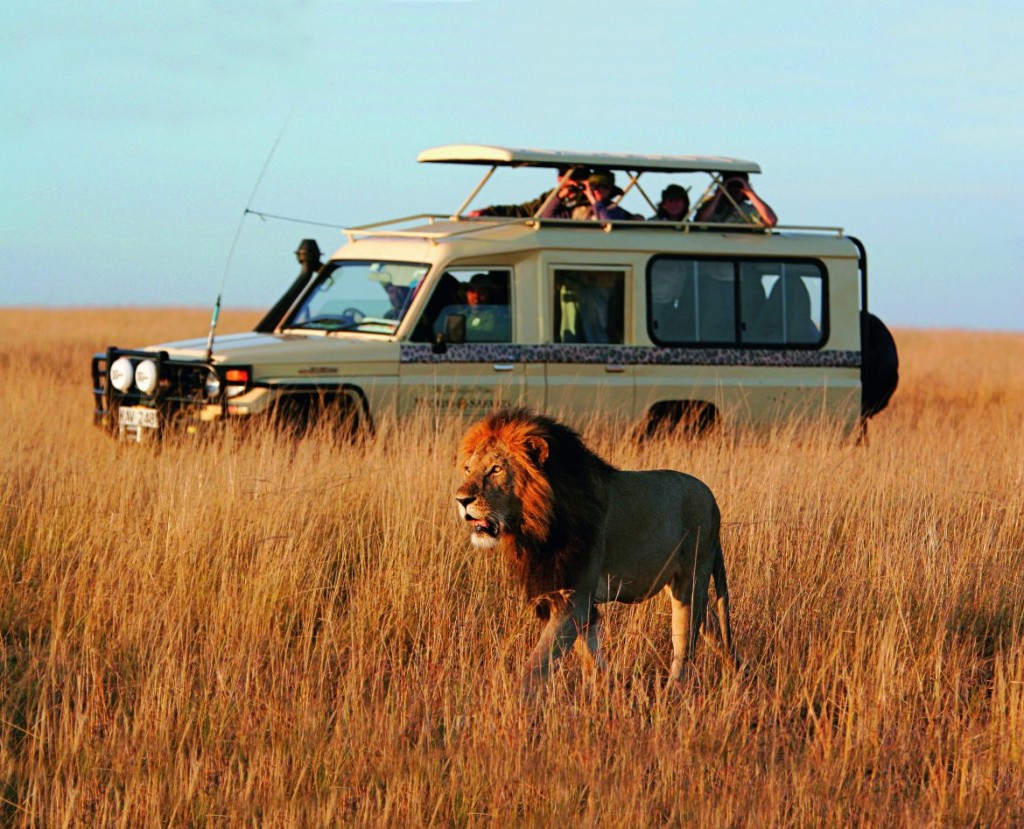 Kenya is the place that is known for the Masai Mara, of wildebeest and zebras moving in their millions with the immense predators of Africa following afterward and of imperiled species like dark rhinos, leopards, giraffes, etc.. In any case, Kenya is likewise home to the red elephants of Tsavo, to Amboseli elephant families in the shadow of Mt Kilimanjaro and to the great many pink flamingos venturing daintily through lake shallows. Africa is the last extraordinary wild where these animals survive. What’s more, Kenya is the ideal place to answer Africa’s call of nature

Enviro Trips™ Kenya tour will offer’s students to have a unique opportunity to explore the diversity and wildlife of Kenya. They will have a lifetime experience to take from the wilderness of the Magical Kenya. Our journey  continues to  some of the Africa’s best nature reserves, and landscape surrounded by calderas and mountain ranges . Take amazing photos of giraffes, baby elephants and thousands of flamingos on an adventure filled safari. Students will get a chance see the colonial History of Capital of British East Africa and untouched Kenyan culture of Maasai tribe. 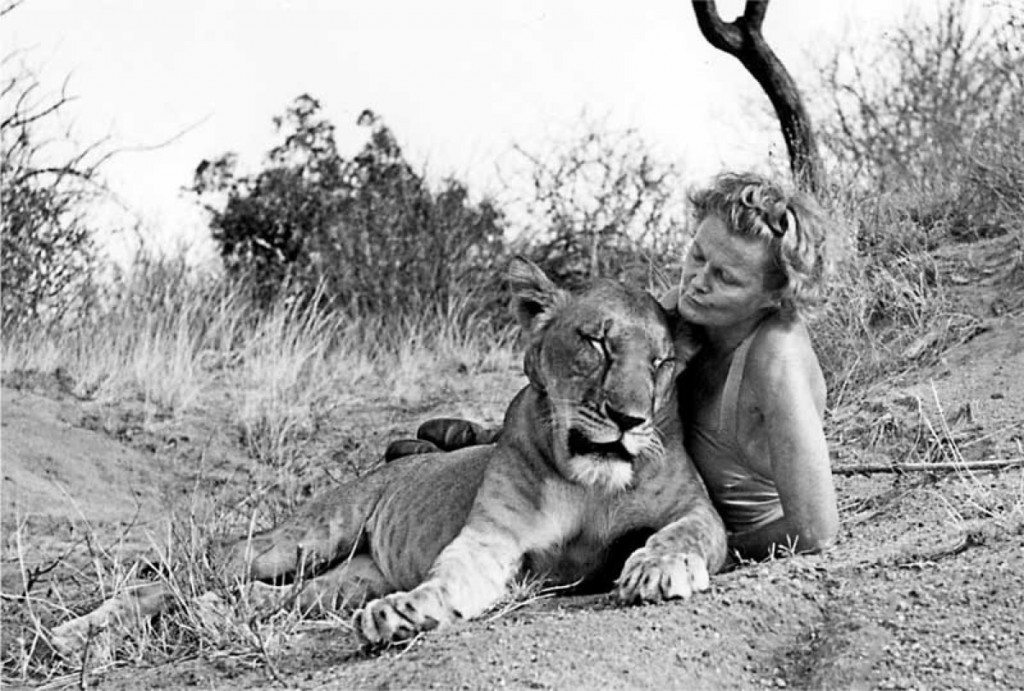 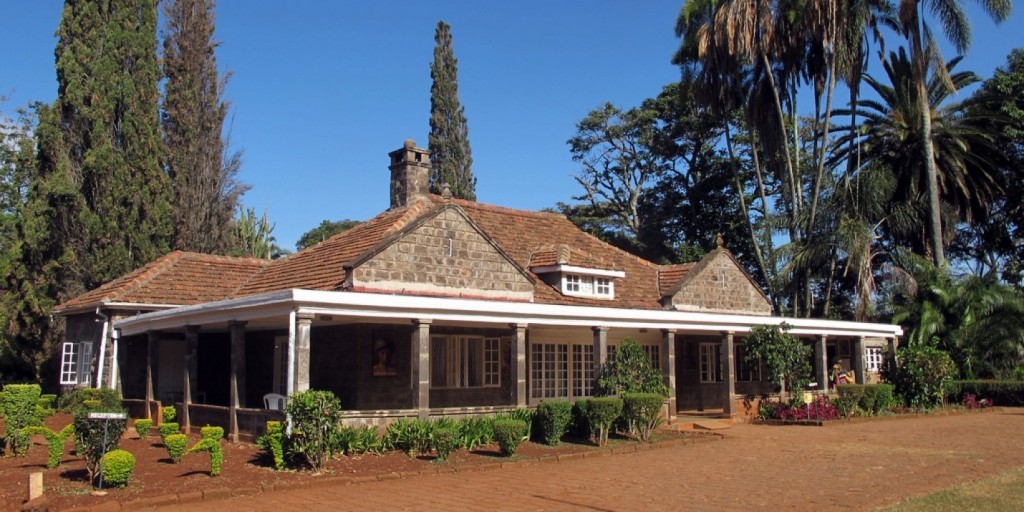 The Karen Blixen Museum, located 10 km outside of Nairobi, Kenya, “at the foot of the Ngong Hills”,  is the former African home of Danish author Karen Blixen, famous for her book Out of Africa which chronicles life at the estate.

Located in what was then British East Africa, the bungalow-style house which is now the Karen Blixen Museum was built in 1912 by the Swedish engineer Åke Sjögren.  The house and its attached property were bought in 1917 by Karen Blixen and her husband, Baron Bror von Blixen-Finecke with the intention of operating a coffee plantation. While she separated from her husband in 1921, After the Blixens separated Karen Blixen continued to live at the house and run the plantation until she returned to Denmark 1931. Her life here is chronicled in her most famous book, Out of Africa, as well as in her book Shadows of the Grass. 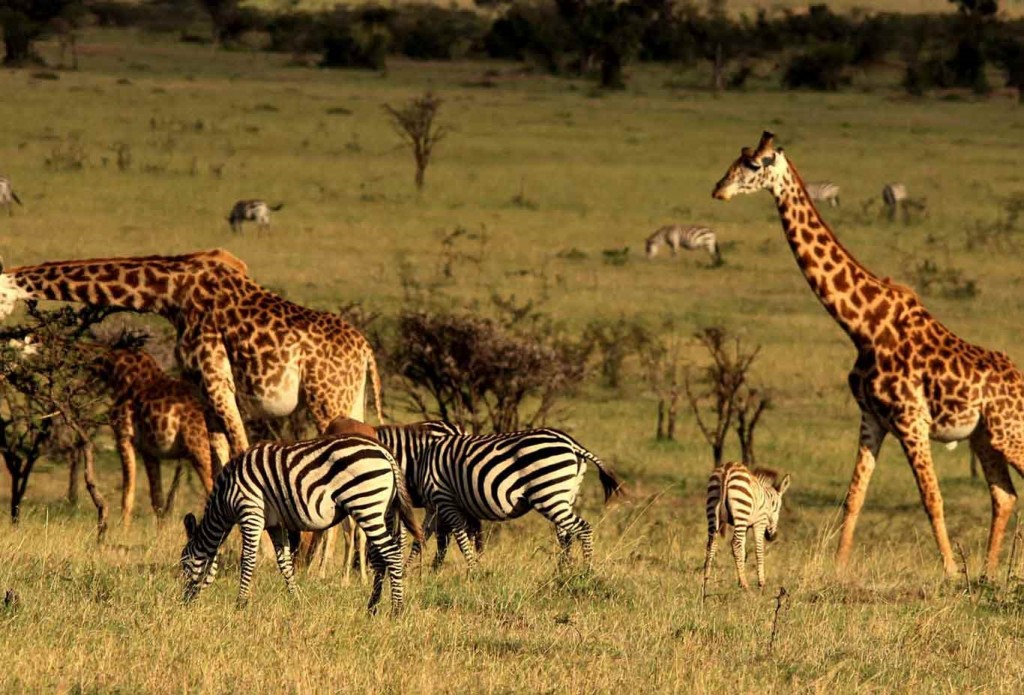 Maasai Mara National Reserve (otherwise called Maasai Mara and by local people as The Mara) is a vast grassland game reserve in Narok County, Kenya, adjacent to the Serengeti National Park in Mara Region, Tanzania. It is named in appreciation of the Maasai tribe and their description of the land as seen from far – “Mara” meaning spotted. One can imagine seeing this vast land from space and seeing a canvas dotted by the occasional acacia, waterhole or cloud shadow. The Africa Fund for Endangered Wildlife (A.F.E.W.) Kenya was founded in 1979 by the late Jock Leslie-Melville, a Kenyan citizen of British descent, and his American-born wife, Betty Leslie-Melville. They began the Giraffe Center after discovering the sad plight of the Rothschild Giraffe. A subspecies of the giraffe found only in the grasslands of East Africa.

The Giraffe Centre has also become world-famous as a Nature Education Centre, educating thousands of Kenyan school children every year.

At the time, the animals had lost their habitat in Western Kenya, with only 130 of them left on the 18,000-acre Soy Ranch that was being sub-divided to resettle squatters. Their first effort to save the subspecies was to bring two young giraffes, Daisy and Marlon, to their home in the Lang’ata suburb, southwest of Nairobi. Here they raised the calves and started a programme of breeding giraffe in captivity. This is where the centre remains to date. 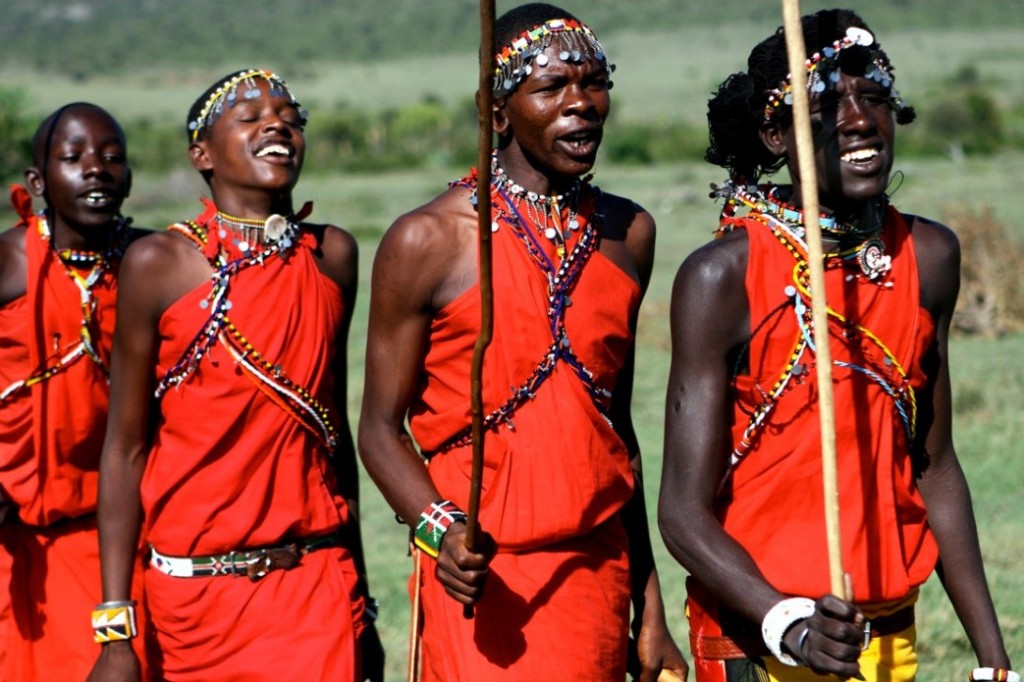 The Maasai tribe (or Masai) is a unique and popular tribe due to their long preserved culture. Despite education, civilization and western cultural influences, the Maasai people have clung to their traditional way of life, making them a symbol of Kenyan culture.

Maasai’s distinctive culture, dress style and strategic territory along the game parks of Kenya and Tanzania have made them one of East Africa’s most internationally famous tourist attractions.

The Maasai people reside in both Kenya and Tanzania, living along the border of the two countries. They are a smaller tribe, accounting for only about 0.7 percent of Kenya’s population, with a similar number living in Tanzania. Maasais speak Maa, a Nilotic ethnic language from their origin in the Nile region of North Africa.

The Serengeti is a vast ecosystem in east-central Africa. It spans 12,000 square miles (30,000 square kilometers), giving rise to its name, which is derived from the Maasai language and means “endless plains.”

This region of Africa is located in north Tanzania and extends to southwestern Kenya. The Serengeti encompasses Serengeti National Park and a number of protected game reserves and conservation areas maintained by the governments of Tanzania and Kenya. The region hosts the largest mammal migration in the world and is a popular destination for African safaris.